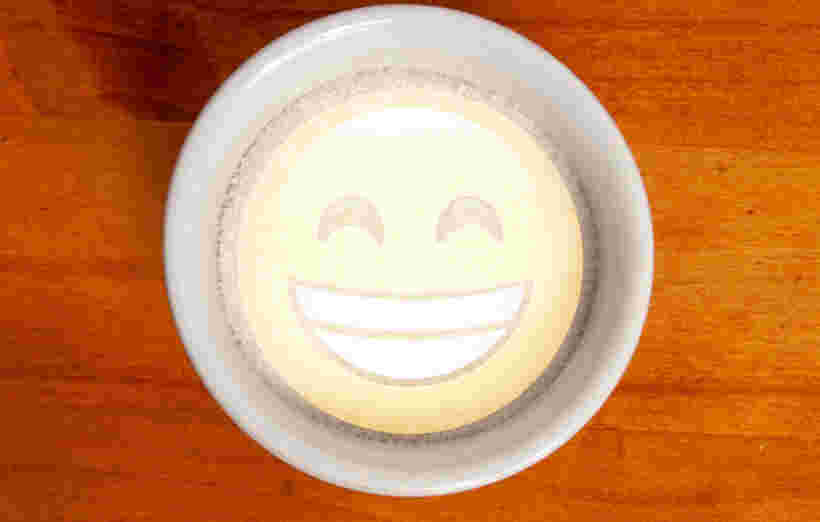 Tooth decay happens when bacteria in your mouth consume the sugars we eat. When you eat food containing ordinary sugar (sucrose), it gives bacteria on your teeth energy, allowing them to multiply and start making acids that can eat away the enamel on the teeth. This “acid attack” causes tooth decay and cavities to begin to form.

Xylitol is a natural sweetener derived from the fibrous parts of plants. It does not break down like sugar and can help keep a neutral pH level in the mouth. Xylitol also prevents bacteria from sticking to the teeth. This is how it protects the teeth from tooth decay. With the dental benefits of Xylitol, the acid attack that would otherwise last for over half an hour is stopped. Most people are not aware of this benefit because such a claim makes xylitol into a drug, crossing a boundary not allowed by the Food and Drug Administration.

Because the bacteria in the mouth that are causing cavities are unable to digest xylitol, their growth is greatly reduced. The number of acid-producing bacteria may fall as much as 90%. No acid is formed because the pH of saliva and plaque does not fall. After taking xylitol, the bacteria do not stick well on the surface of the teeth and as a result, the amount of plaque decreases.

Research has shown that the use of xylitol also helps repair damage to the enamel. Saliva in itself protects the mouth and teeth. Stimulated saliva in particular contains all the components needed to repair early cavities. If sugar is only taken a couple of times a day, the saliva can do the job alone. But most people take sugar so often that the mouth’s own defensive tools are not enough.

The dental benefits of xylitol also include saliva. Saliva that has xylitol is more alkaline than saliva stimulated by other sugar products. After taking xylitol products, the concentration of basic amino acids and ammonia in saliva and plaque may rise, and plaque pH rises as well. When pH is above 7, calcium and phosphate salts in saliva start to move into those parts of enamel that are weak. Therefore, soft, calcium-deficient enamel sites begin to harden again.

While reversing a rising trend of negative health and high health-care costs won’t happen overnight, improving your own health can begin sooner than later, and the dental benefits of xylitol can have a significant influence on that trend. 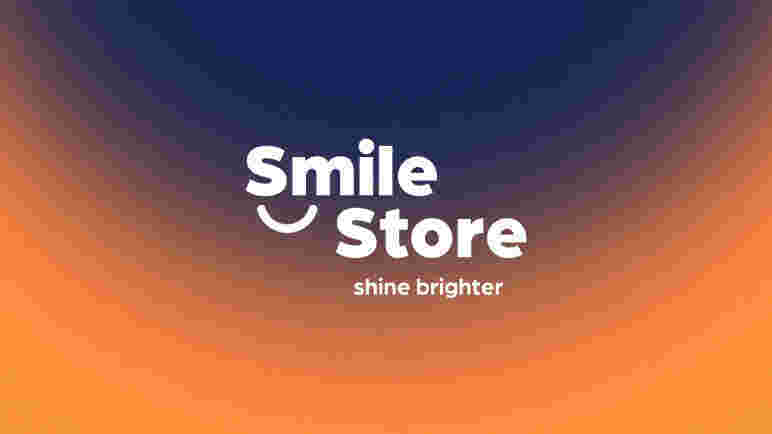 Oral care is where health starts, and at Smile Store we’re giving more kiwis a reason to smile, encouraging everyone to shine a little brighter by taking control of their oral health daily. 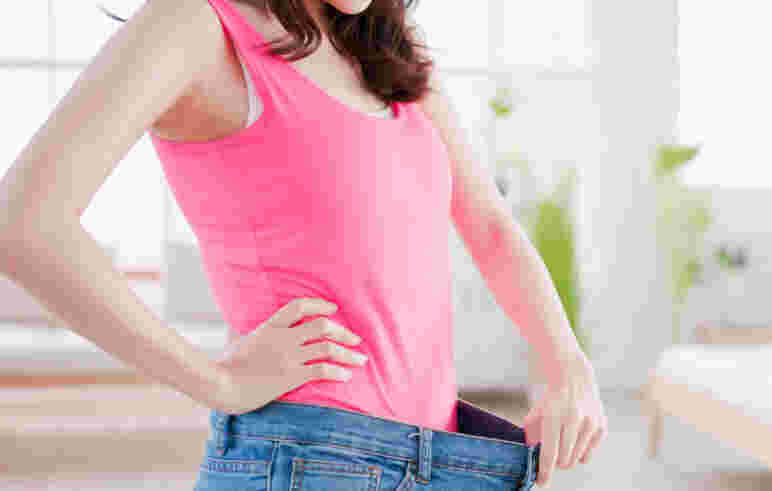 How does Xylitol help weight loss?

Xylitol is a healthy carbohydrate, appropriate for many low carb diets. 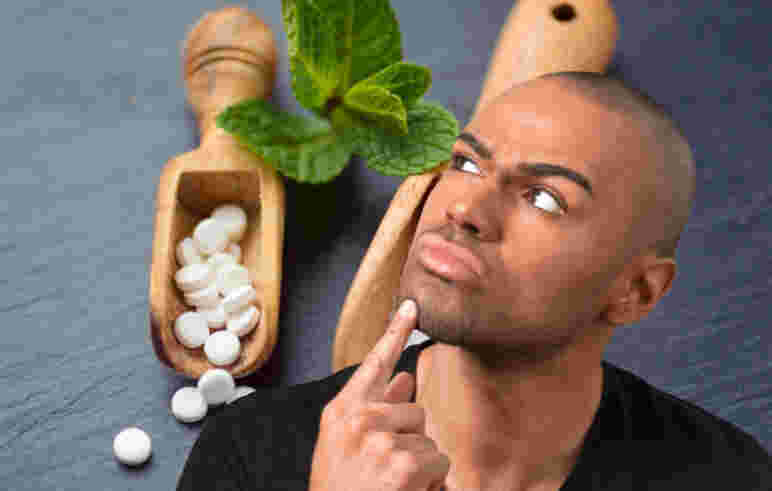 Is Xylitol safe for diabetics?

For people with diabetes and prediabetes, xylitol is an excellent alternative to sugar.